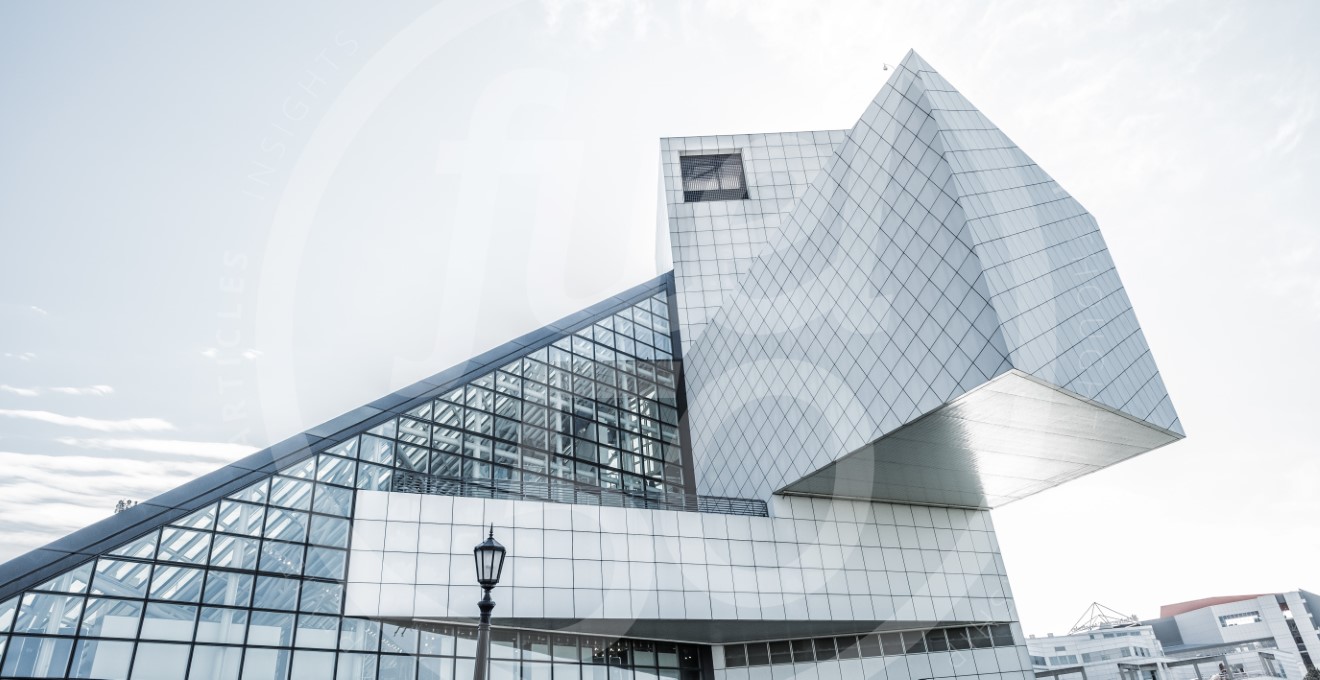 The Future of Work: Lessons In Job Architecture and Career Management by Josh Bersin

As I’ve discussed in several articles, the hyper-competitive job market has made internal mobility one of the most important strategies in HR. LinkedIn’s latest study (2020 Global Talent Trends) found that over 70% of organizations are now focused on “internal recruiting” and that companies with active internal career management programs have 41% higher retention rates.

In many ways, this is the famed Future of Work. We take a job in a company, we move from role to role, and our career grows and evolves through a series of projects, assignments, and positions. It’s far different from the “prehire to retire” talent management we envisioned a decade ago. It’s all about facilitated and developmental internal mobility.

There’s a lot going on in this space. Vendors like Workday, Fuel50, Gloat, Avature, and Phenom People are building Talent Marketplaces to make this easy. Vendors like Degreed, EdCast, Eightfold.ai, and Filtered are building Skills Clouds to help infer and identify skill gaps for development. And almost every applicant tracking system vendor is now creating tools for internal recruiting, enabling the talent acquisition leader to better source people internally.

But what’s it really like to do this? How do you really build a program and solution for internal career management that works?

Well one of the vendors that pioneered the internal mobility market is Fuel50, an innovative software company (founded by two world-class career coaches) that essentially defined the space. I spent several hours talking with two of Fuel50’s customers (Vanguard and Ingersoll Rand) and I want to share what I learned.

Fuel50: A Pioneer in Career Pathing and Mobility

Fuel50’s original idea was to build an end-to-end career development platform for companies. The platform lets employees self-assess their interests and capabilities, it matches them to jobs, and it facilitates the creation of personalized career paths and easy to navigate job models that make career management easy. In fact, it does just about everything you’d want in a career management system, including matching people to mentors and identifying development programs to help people with their career growth.

In the early days, Fuel50 had to evangelize the market because companies didn’t have a budget for this kind of system. Now, as almost every company is struggling to hire and build skills internally, Fuel50 is a hot company.

This Is Not A Simple Problem

Just to make it clear, internal talent mobility is not a simple problem. Yes, you can open up job postings to internal candidates, but it doesn’t do much good if managers won’t hire internal people with lesser skills, managers hoard their staff, and there are no tools to find the right job. Many companies tell me this problem is quite challenging, it’s common to hear “the easiest way to move around in this company is to quit and apply for a new job.”

I was at an HR offsite for a large bank recently and the team had a session on HIPO development. The head of succession management got into an argument with the head of talent acquisition and essentially said “stop recruiting my HIPOs I have a plan for them.” The head of TA then replied “well I have all the jobs they need and you don’t really know what they are.” In other words, the disciplines of recruiting, succession management, and L&D now have to be linked together.

The entire problem is multi-disciplinary. As the figure below points out, you need a job architecture and clear set of open positions (often gigs or projects), a way for employees to identify and assess their interests, a way for the company to publish its strategic career and skills needs, and a way for people to fulfill their personal mission at work. 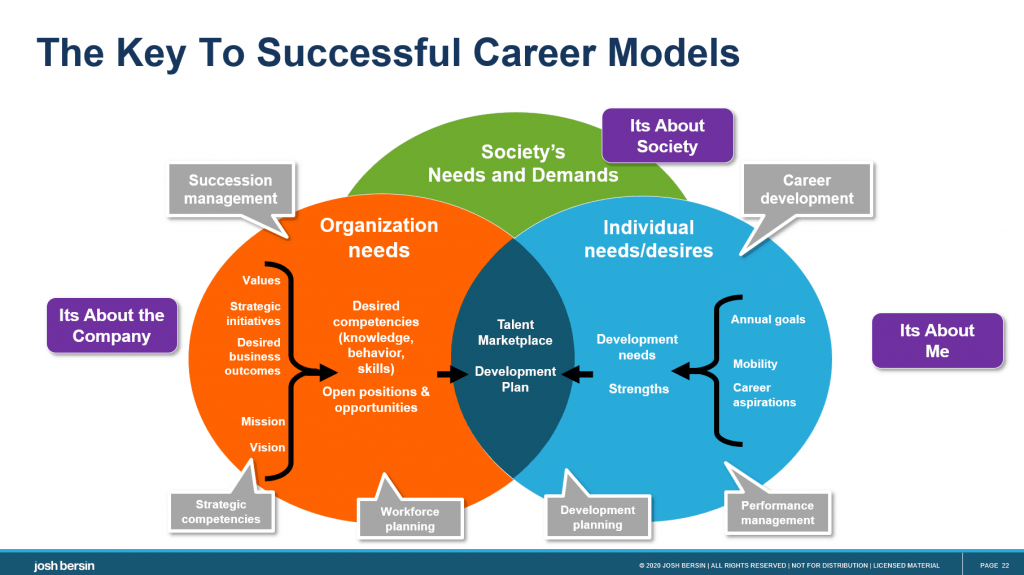 There are major cultural issues to deal with as well. In many companies there are internal cultures that hold back mobility; there may be an “up or out” reward system; salaries and job levels prevent people from moving without a promotion (a big problem); and managers aren’t sure if they should facilitate people leaving their group, block it, or just stay out of the way. 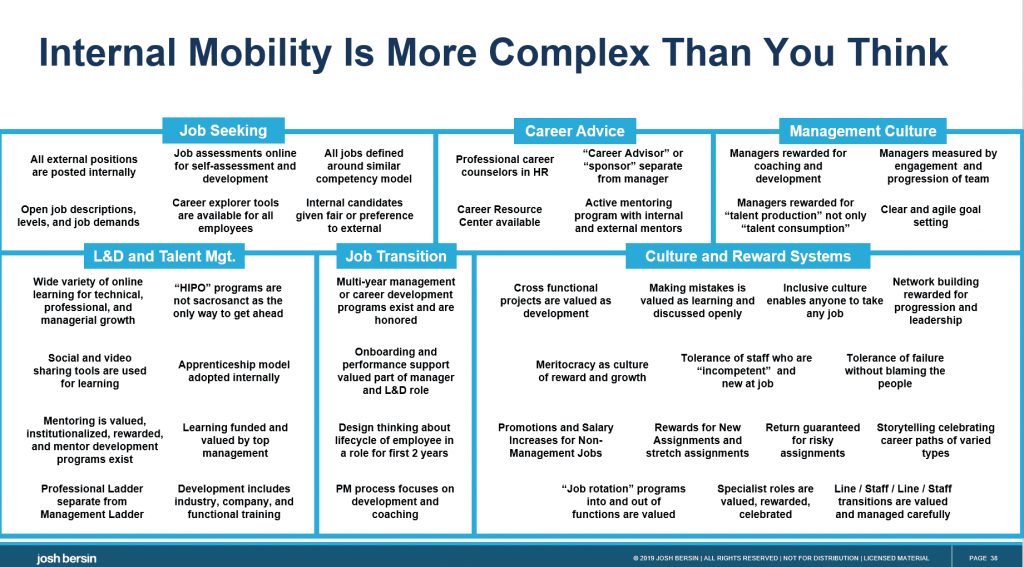 Many years ago I interviewed Cisco (a company that thrives on internal mobility) and the head of talent told me there was a “rule” in the company: anyone who worked in a job for two years or more was “free” to look for another internal position. Managers were told to help and not get in the way.

Job Models Are A Mess

The biggest problem of all is that Job Descriptions and Job Models are a mess.

Not only are they too detailed and granular, but as companies grow they start to make no sense. We are working with a large global company that’s implementing Workday and they want to rationalize their job architecture before they implement the new system.

Well, the company has 70,000 employees and we found 96,000 job descriptions in the system. It’s insane, but that’s how companies grow. As I describe it, this is the “entropy problem” in business. (Entropy is a term for “the increasing randomness in the universe.”) Companies just get “more random” every day.

What We’ve Learned from Ingersoll Rand and Vanguard

Well since Fuel50 pioneered all this, their customers tend to be pretty far down the learning curve. So let me give you some things we’ve learned.

In the case of Ingersoll Rand, Mike Martin didn’t set out to build a career portal – he was responding to an employee engagement and turnover issue. In 2012 the company realized that the biggest reason top people were leaving was the lack of perceived career opportunities, so they turned their attention toward development planning. This resulted in a massive rethink of their talent system.

This mandate changed the role of management, and since 2013 it has changed the company. Now the mantra is “Career development is what we do.”

To make this work Mike and his team had to clarify the company’s career models (Fuel50 and their consultants are tailor-made for this), and fix the job architecture. This turned into a company-wide job rationalization program and eventually narrowed down to 800 job titles. The expanded program was now called “Career Progress” and also included a set of skills and competencies for each job.

This kind of project is liberating for companies because it forces managers to think more strategically. Today, with Fuel50 as the platform, Ingersoll Rand enables employees to assess their career goals, find a future role, assess their current skills (self-assessment and managerial assessment), and create development plans for growth. The entire system is a complete career assessment, matching, and development system – and Mike believes it increased employee engagement and retention by double digits.

It has also changed the organizational culture. Now, after several years of effort, careers are “employee-owned and manager enabled.” Managers know their job is to ask good career questions, help individuals clarify their values, and assist with skills gap analysis and helping people prepare for the next role.

The company is now adding mentors to the program, so people can find experts to help them prepare for the next role. And to extend the development process further, they’re also adding “project experience” to the model (using Fuel50’s FuelGigs™) so people can find projects that set them on a future path.

Today, three years later, the internal hiring ratio has grown from 35% to 55% and the majority of internal mobility is lateral rather than vertical. By the way this is a big issue to address: one of Silicon Valley’s most successful companies told me that “internal mobility is completely blocked because nobody will change jobs without a promotion.” No company grows forever and this culture gets in the way of real personal growth.

The big lesson I learned from Mike is that this is not a platform problem. In order to do what Ingersoll Rand has done you need to create a project team, simplify your job architecture, and put in place a leadership-focused program to teach managers and employees that development planning is not an after-thought, it’s core to the company’s future.

While Mike may have not realized it at the time, his team was actually preparing Ingersoll Rand for the future of work. Now that this program is running, the company sees career development as core to its mission. It helps people move to new opportunities and helps the company adapt as automation and new jobs emerge. 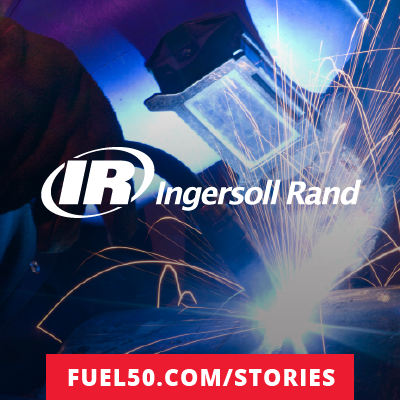 Vanguard, like Ingersoll Rand, is an iconic company with high levels of engagement. In 2013 the company realized it needed a digital transformation so it started to define new ways of work.

This transformation was called New Ways of Working, and it essentially focused on lean and agile. As companies adopt agile they realize that talent mobility is essential for success. If people cannot move to new projects and develop new skills, agile initiatives are slow to start. So as part of its transformation Vanguard discovered that job mobility and skills development was essential.

Vanguard also had a job architecture problem. Initially, the company had 7,000 job profiles for 17,000 employees. As the company grew and the job market became competitive, retention started to drop and people were telling leaders that they could not find the next career in the company. Because Vanguard has such a strong family-like culture, career management was always considered “who you knew is where you go.”

This type of career management is endemic to all large companies. Your career is dependent on who you know, which blocks the philosophy of transparency and continuous growth. The CHRO of a large company once told me “we just spent over $100,000 recruiting a head of finance for one of our business units when the perfect candidate, who had just resigned, was working in our company across the street.”

Vanguard, like Ingersoll Rand, is now simplifying its job architecture (expecting to get down to 2,000 job profiles). Nate Prosser, who lead this effort, told me that the project is cathartic and has now become strategic. Not only is career mobility easier, but now agile ways of work are taking hold. 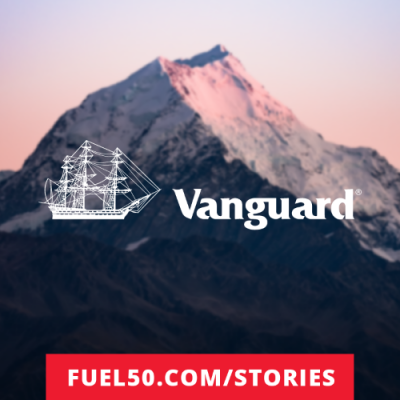 It’s easy to sit around and talk about talent mobility, internal talent development, and building a better career model in your company. But doing it is much harder than it looks.

As these companies told me, the essential challenges are three: (A) simplifying job architectures so it’s easier than ever to see and find the next opportunity in the company; (B) creating a set of skills assessments and development planning tools for all employees and managers; (C) driving a culture of internal growth, internal mobility, and focus on talent sharing around the world.

Fuel50 is a vendor that has figured this out over a decade of effort. As we all go out and buy fancy tools for skills ontologies and talent marketplace solutions, let’s remember the basics and understand that we are really changing everything when we start internal mobility. The role of individual, managers, and executives will change.

It’s clearly the key to high performance in the future, and we will be launching a whole new program on the Josh Bersin Academy later this year to help. 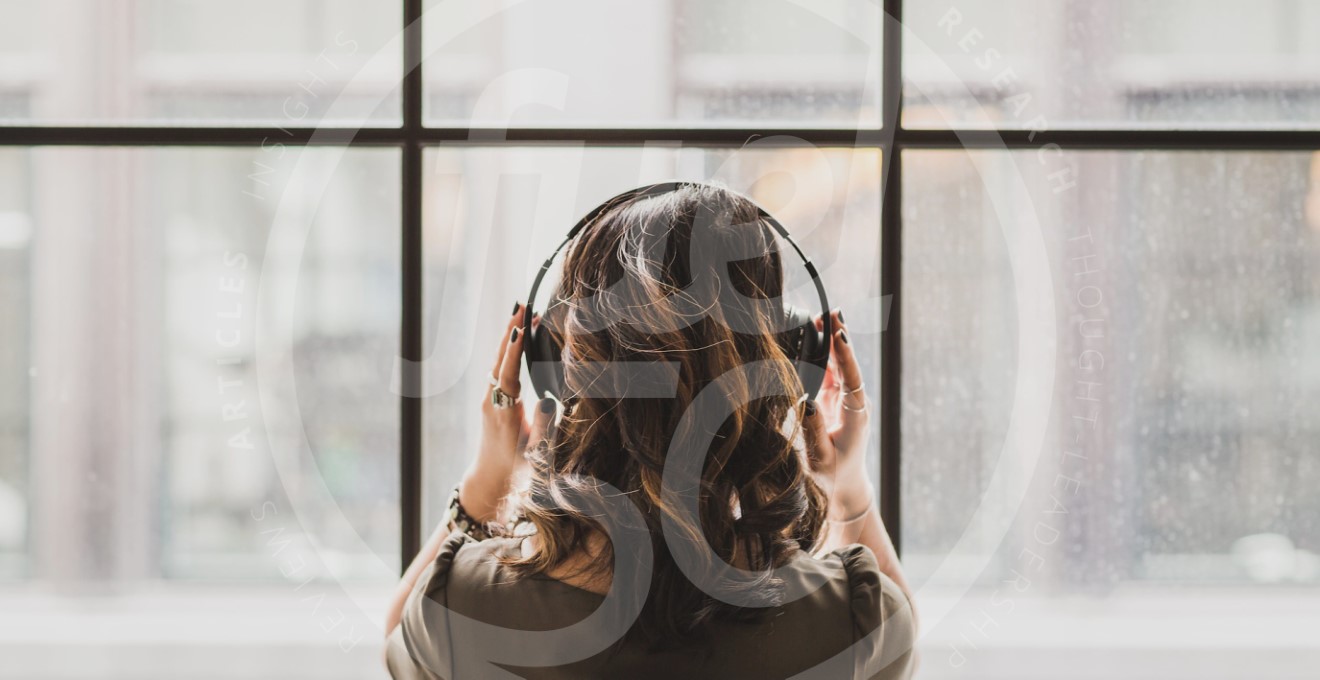 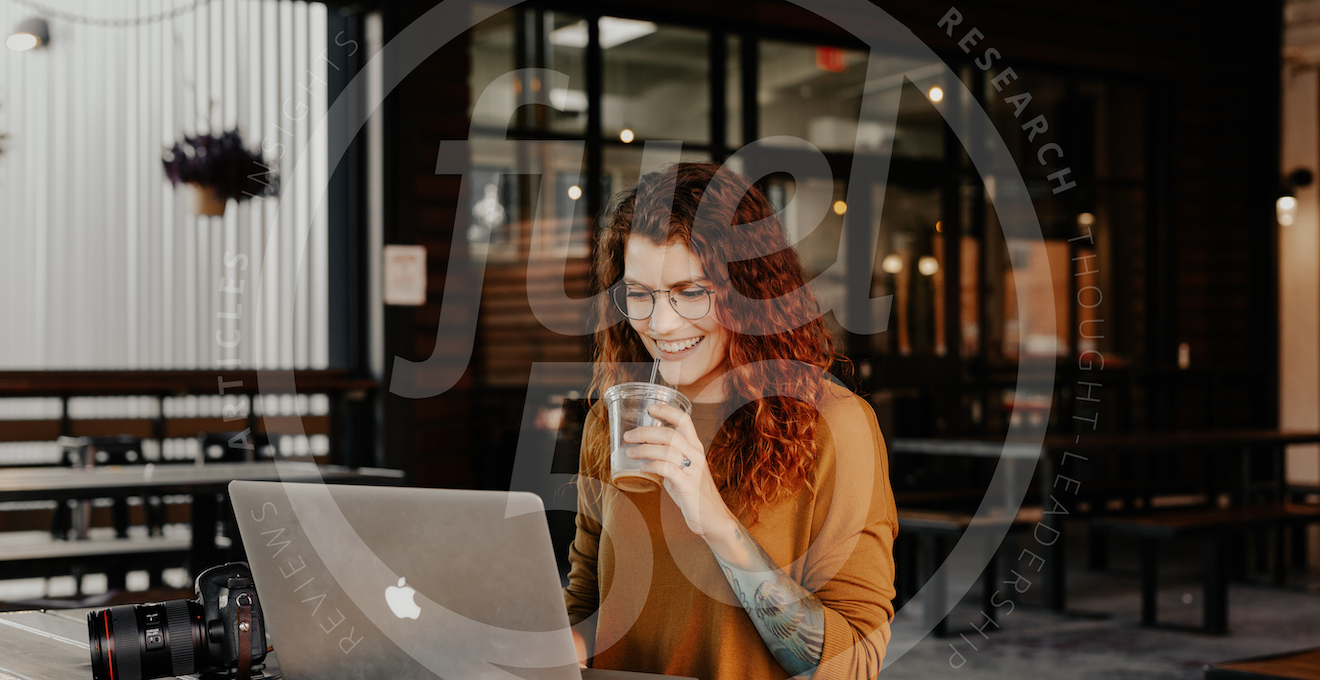 Improving Skills and Better Retention: What HR Leaders Are Really Looking For 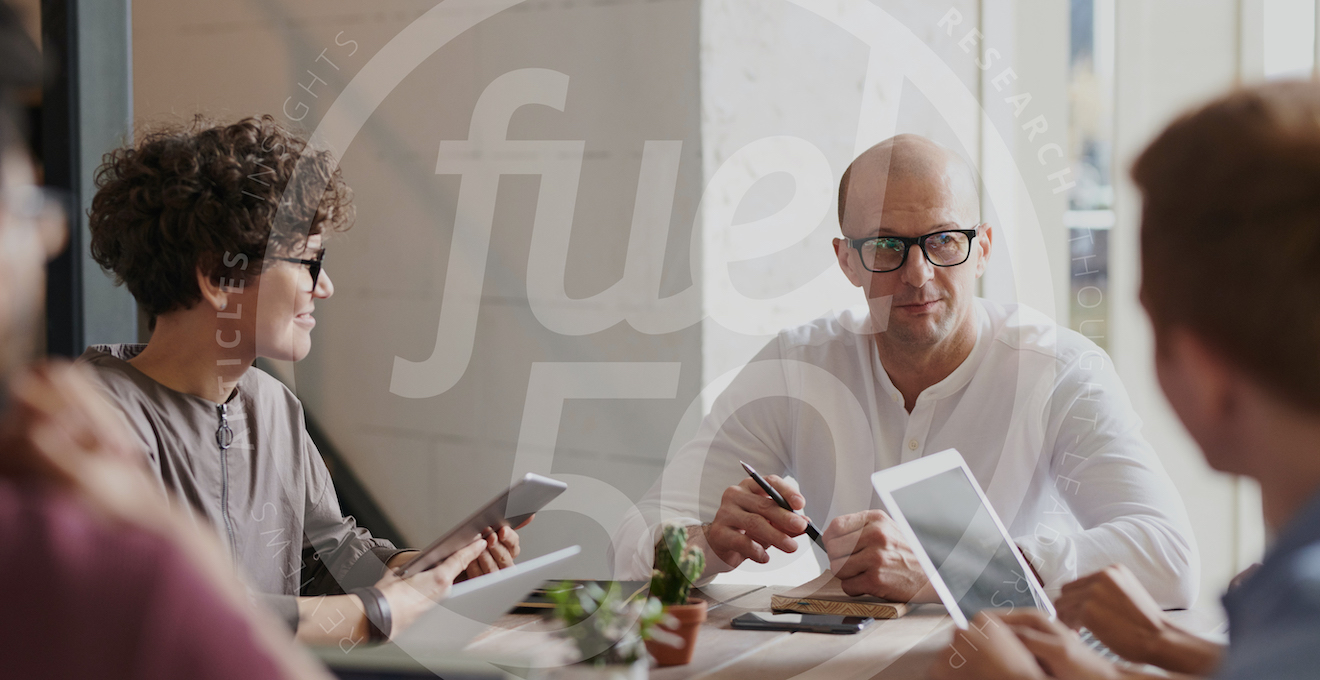 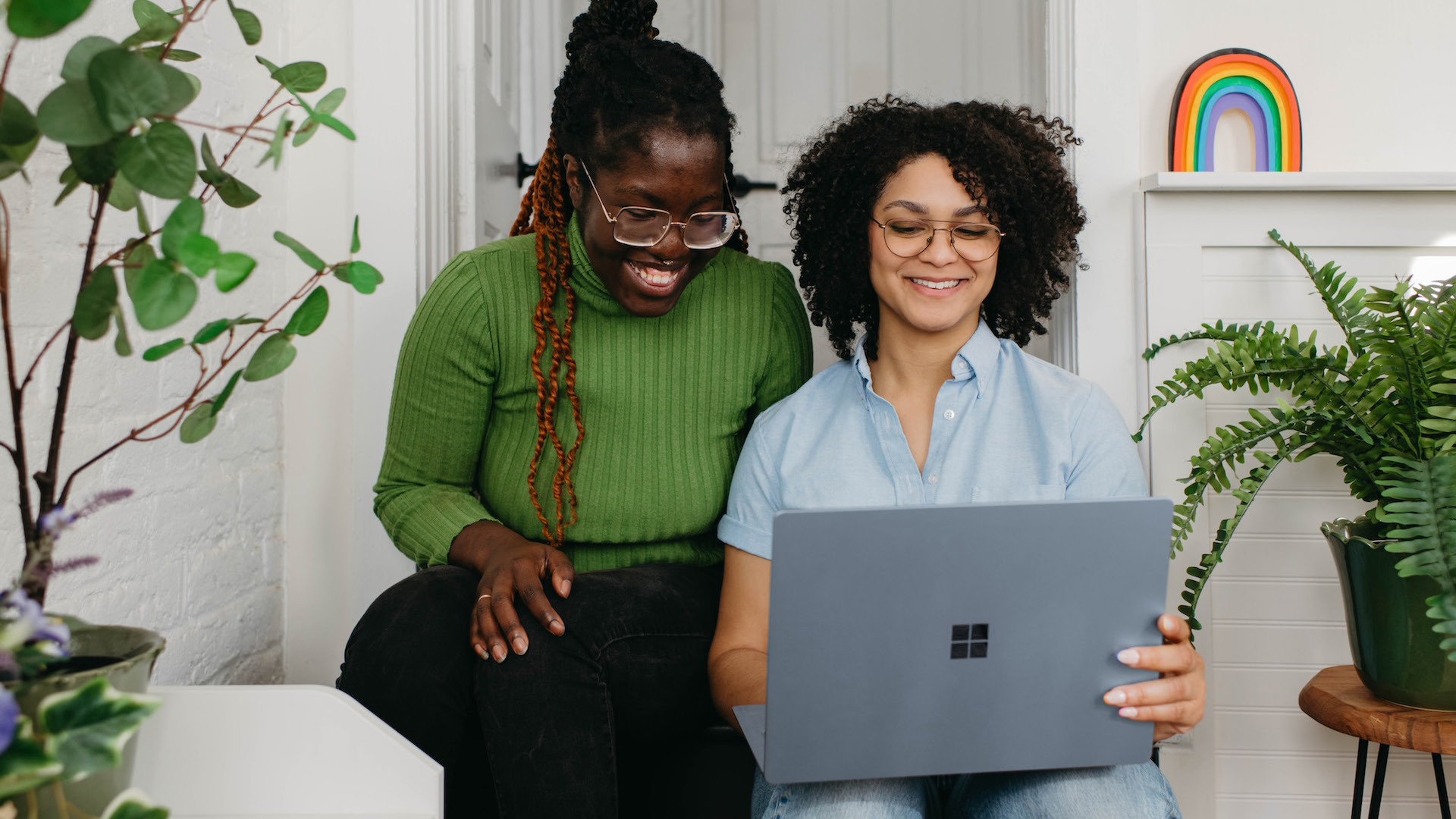 How an Innovative Talent Marketplace Can Help Improve Recruitment and Retention 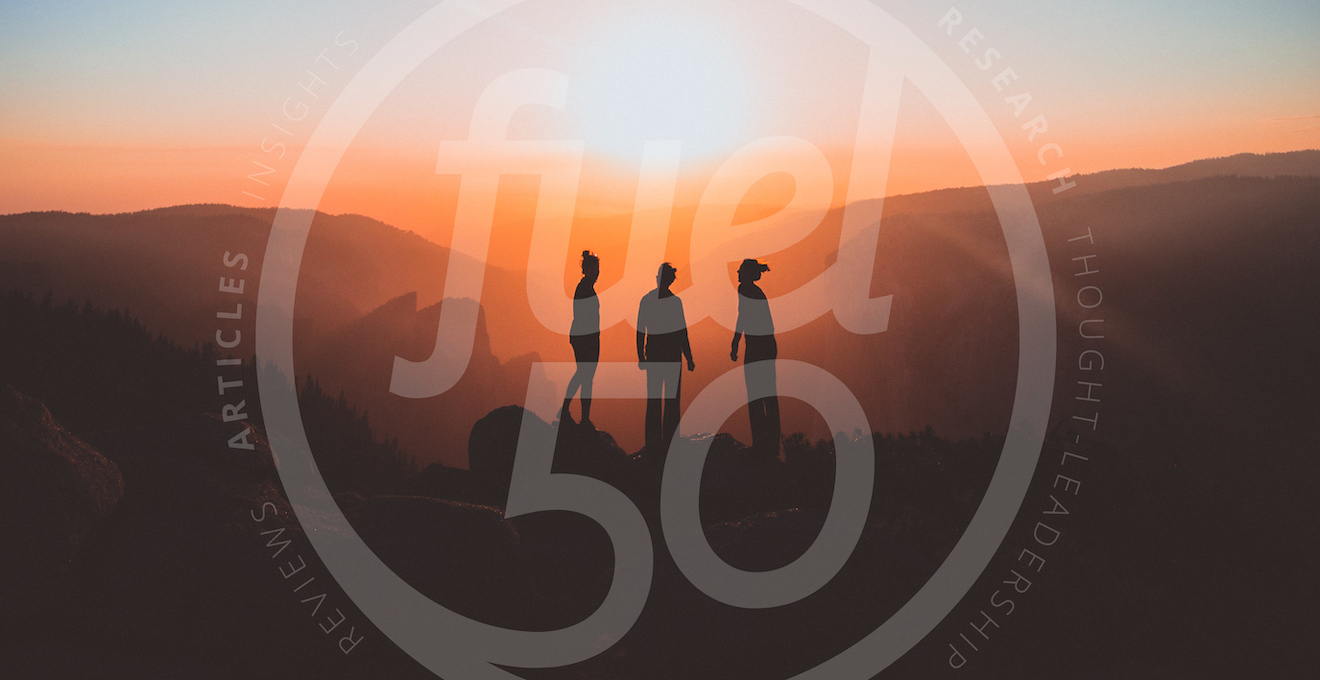 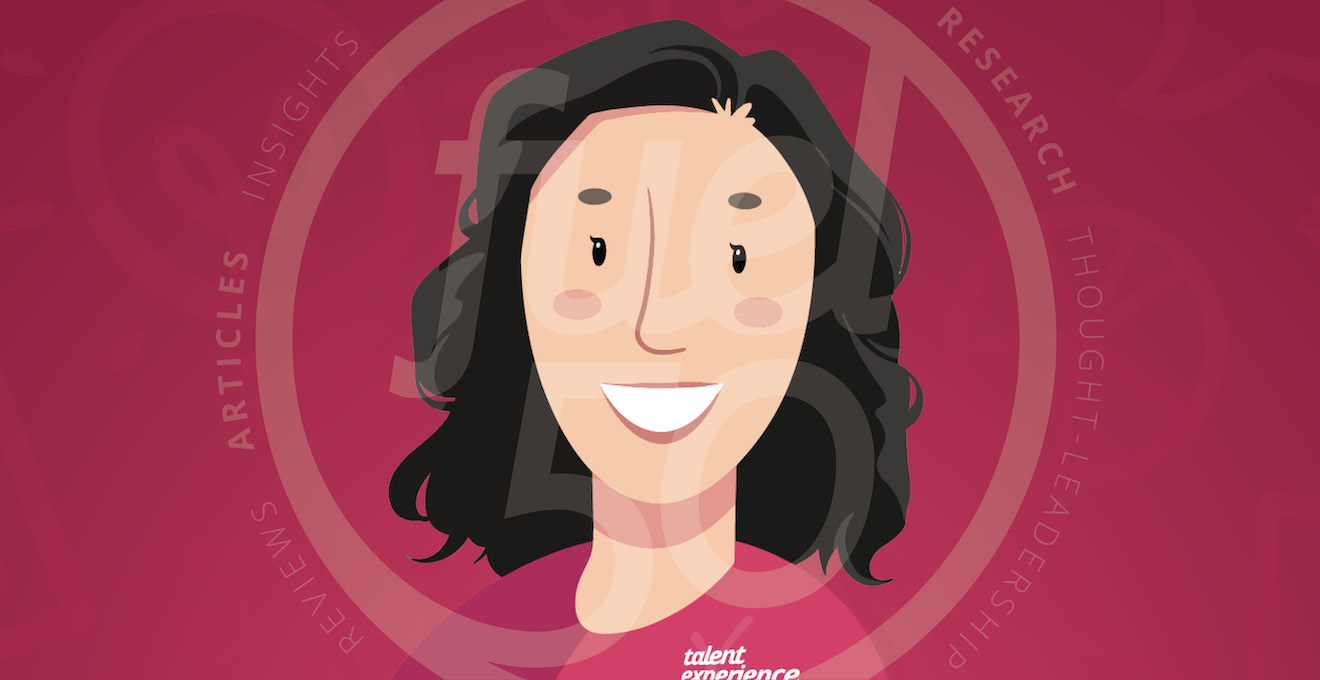 Mai Ton: We Are More Than Our Work 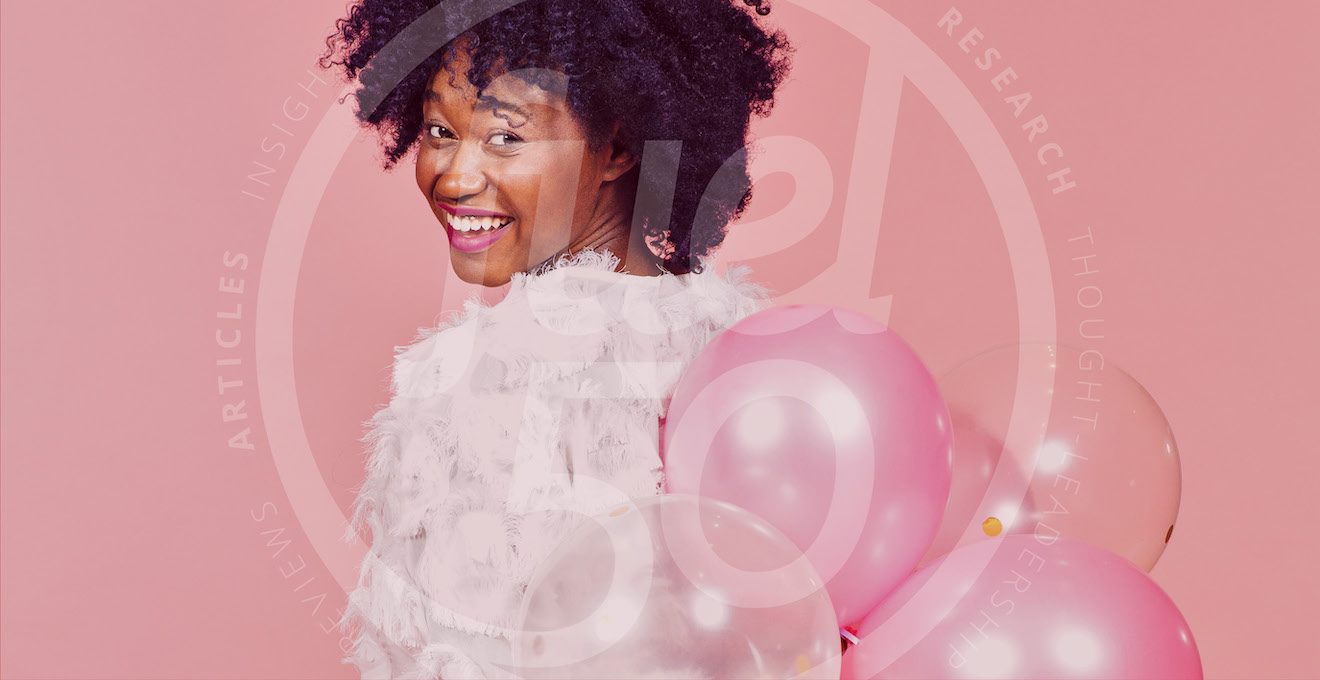