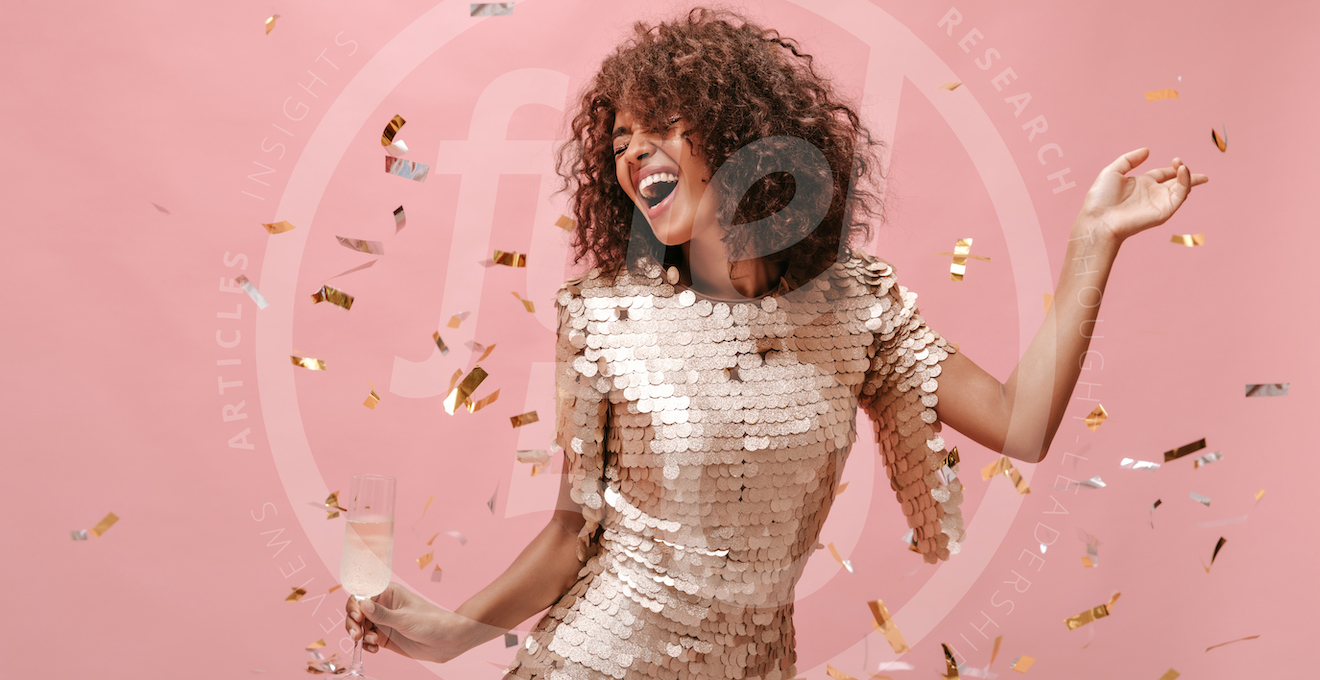 We are excited to announce that Fuel50 has been named the winner of a Bronze Stevie® Award in the ‘Most Innovative Company of the Year – More Than 10 Employees’ category in the 19th annual Stevie Awards for Women in Business.

The Awards honor women executives, entrepreneurs, employees, and the companies they run– worldwide. The Stevie Awards have been hailed as the world’s premier business awards.

Nicknamed the Stevies for the Greek word for “crowned,” the awards were presented to winners during a gala event attended by nominees and their guests at Caesars Palace in Las Vegas, Nevada.

More than 1,500 entries were submitted this year for consideration in more than 100 categories, including Executive of the Year, Entrepreneur of the Year, Company of the Year, Startup of the Year, Women Helping Women, and Women Run Workplace of the Year. Gold, Silver, and Bronze Stevie Award winners were determined by the average scores of more than 200 business professionals around the world, working on eight juries.

In its 19th year, the Stevie Awards for Women in Business received an outstanding body of nominations from women in organizations of all types, in 27 nations. We are gratified by how meaningful it is to women to win a Stevie Award, and how impactful it can be on the futures of their careers and their organizations.  We congratulate all of this year’s Grand, Gold, Silver, and Bronze Stevie Award winners for their achievements. 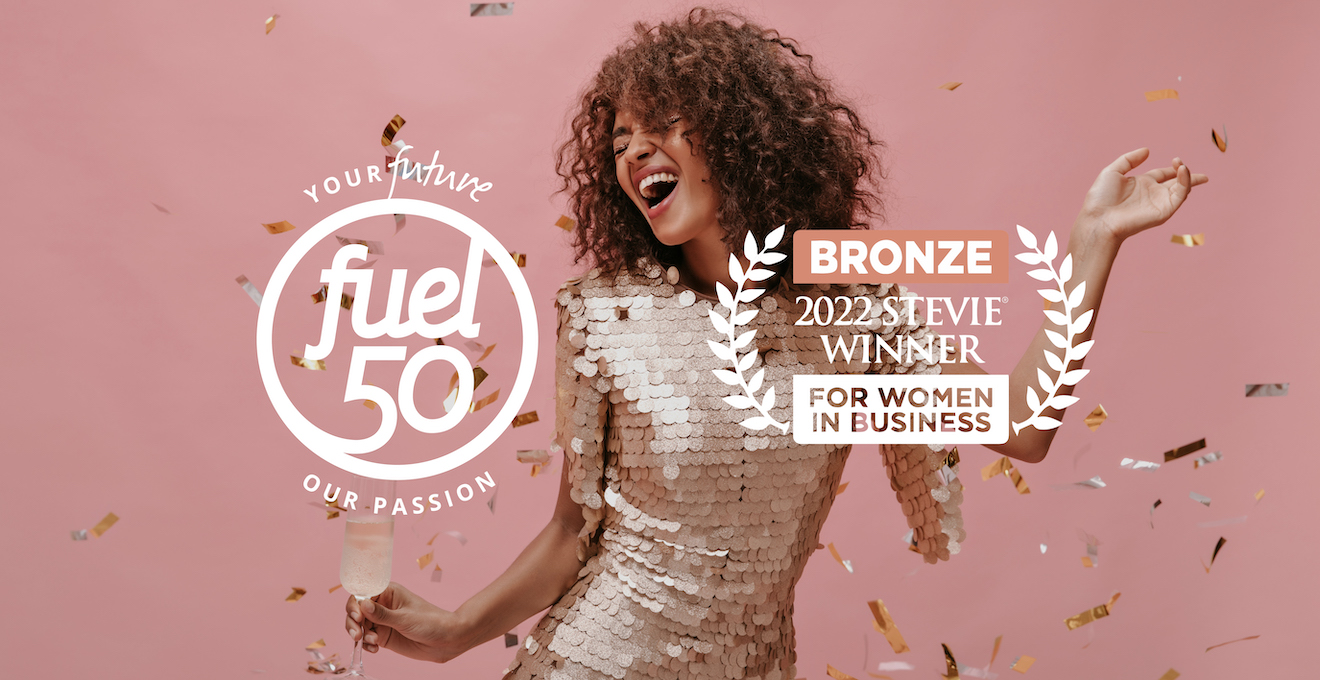 Details about the Stevie Awards for Women in Business and the list of Finalists in all categories are available here.

ABOUT THE STEVIE AWARDS 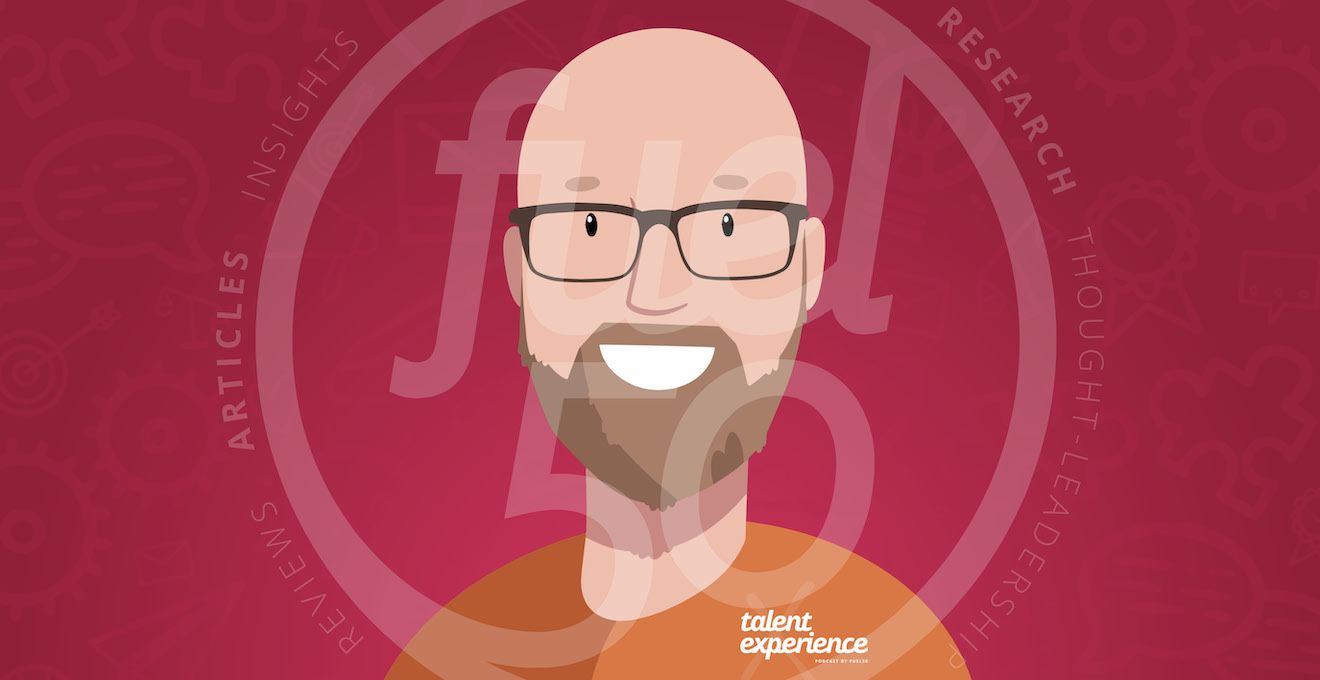 Lance Haun: Give People the Opportunity to Explore 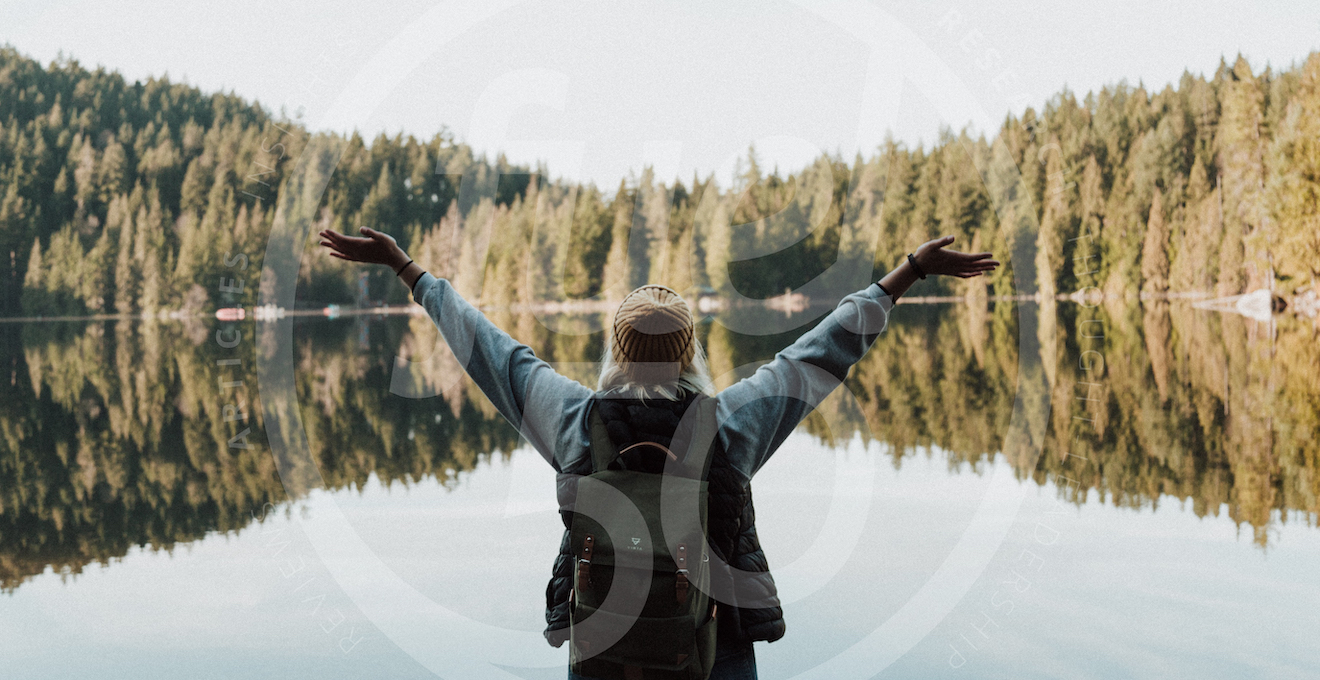 Listen: Fuel Your Workforce For the Future with Jo Mills 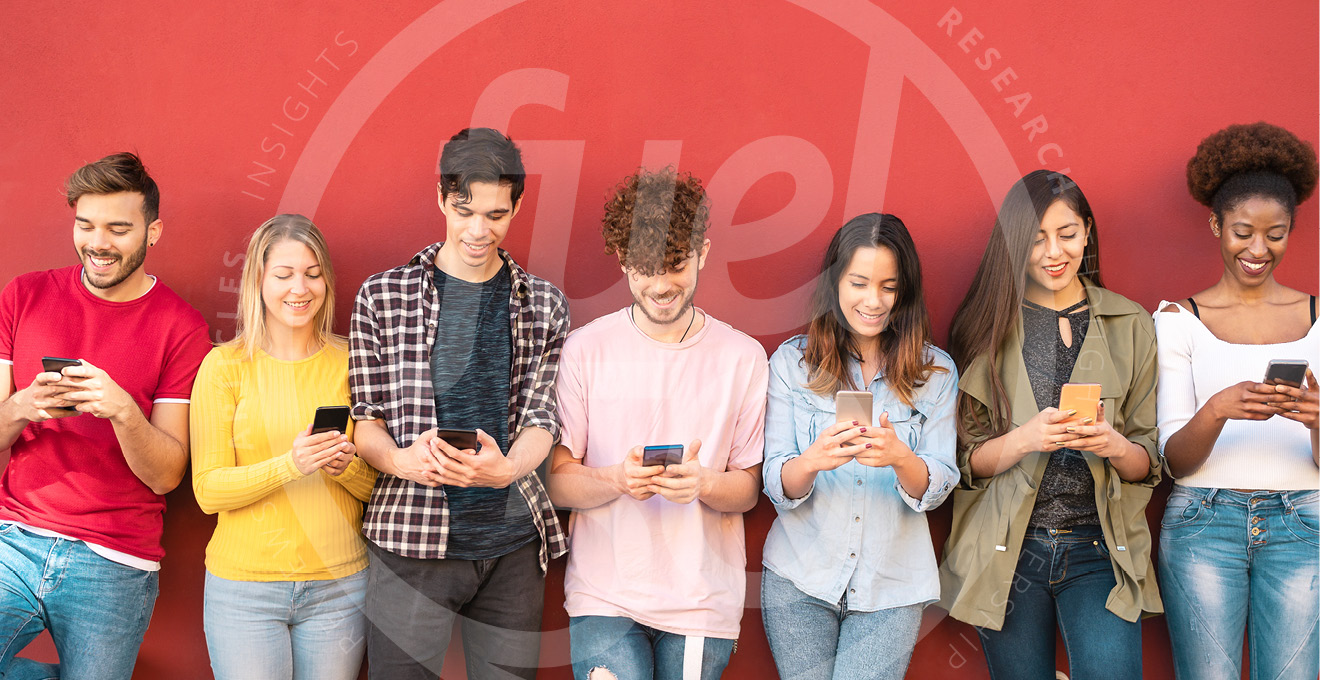 Cultivating a New Age of Talent Experience at Fishawack Health 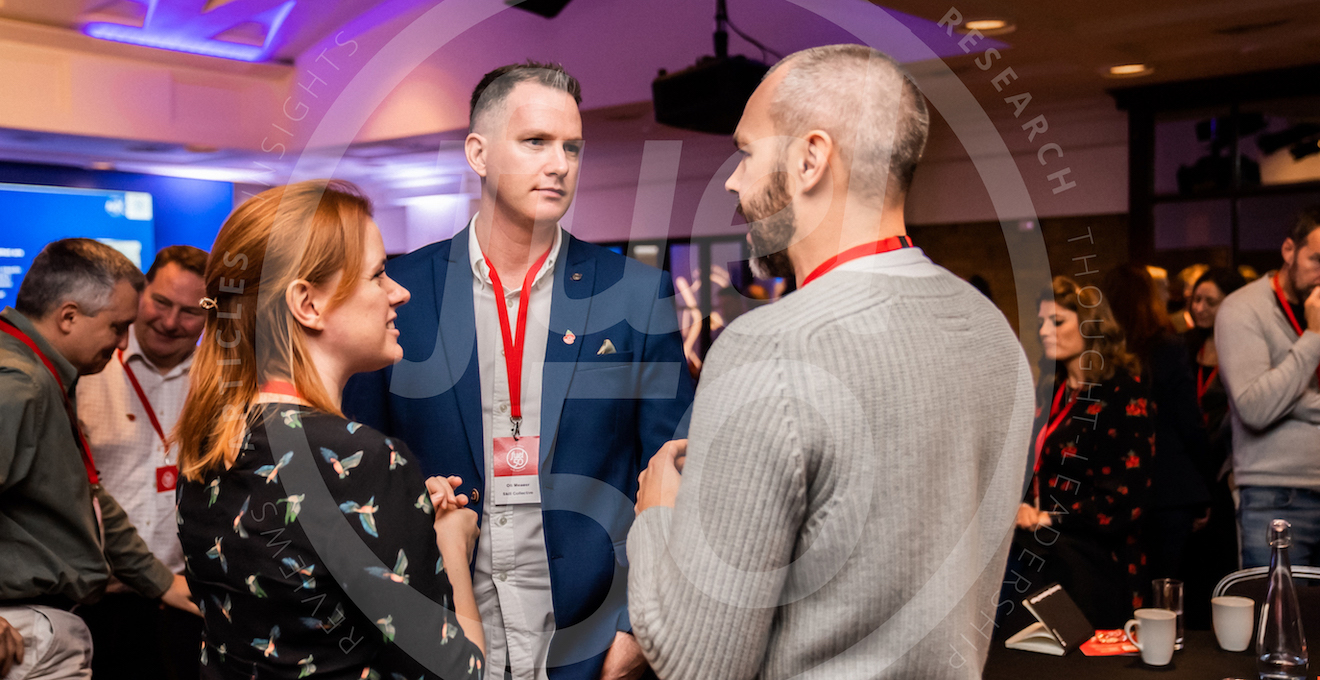 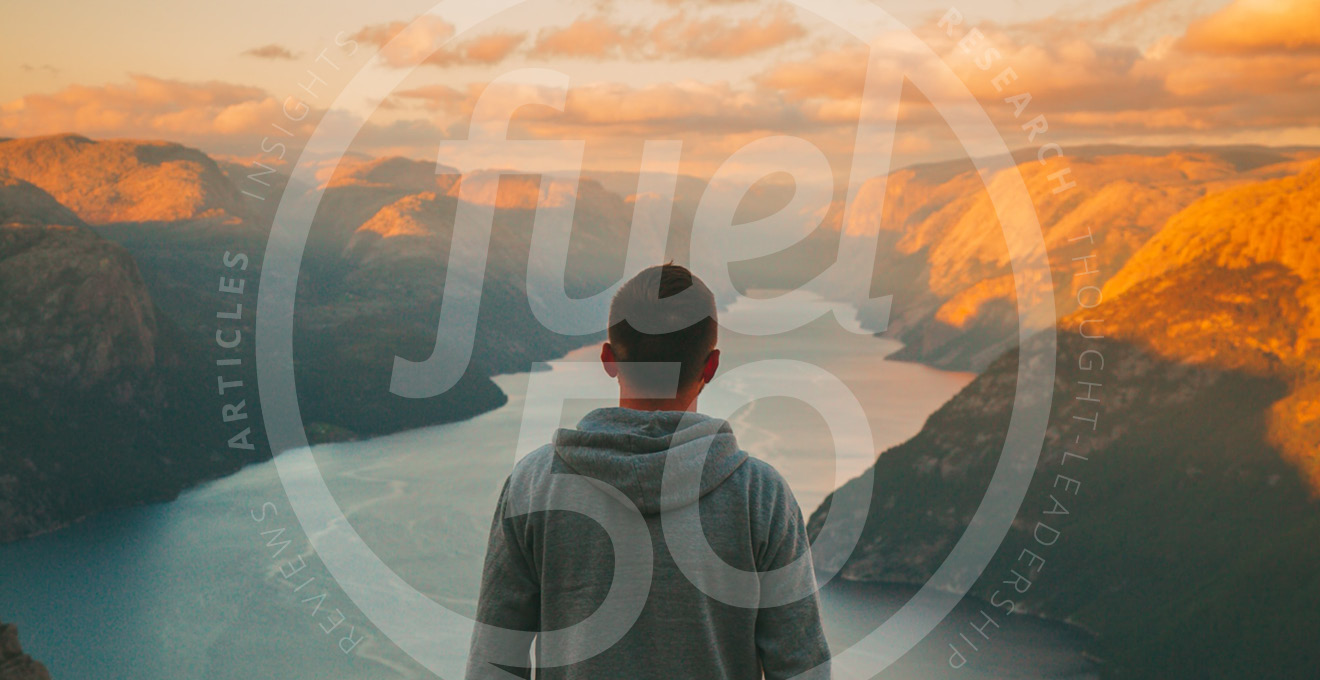 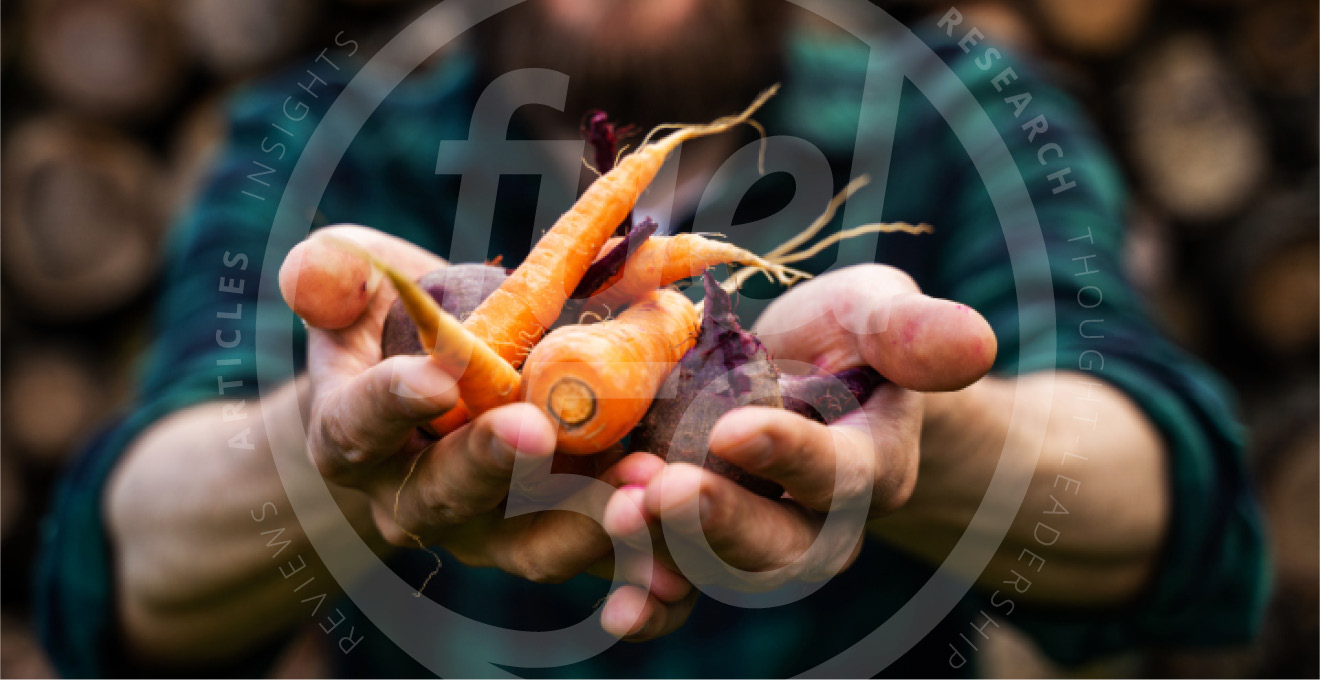